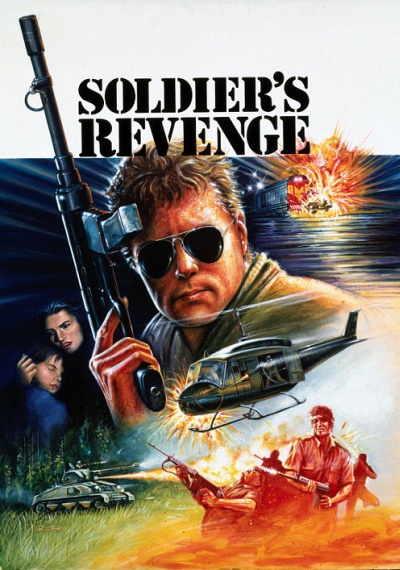 Morgan returns home from the war after the death of mother to settle her affairs. Instead of receiving a hero's welcome, he is branded a traitor when he exposes to a magazine reporter the massacre of an entire Vietnamese village and the unsavory secret operations in which he participated. The inhabitants of his Texas hometown continually harass Morgan, making his life even more miserable. This prompts him to accept an offer to pilot a plane carrying weapons to a Latin American country in the midst of a civil war. Morgan soon becomes deeply embroiled in the conflict after meeting Beatriz whose father has been kidnapped by revolutionaries demanding the arms in exchange for his safe return. Beatriz convinces Morgan to make one trip into the hell of battle in order to rescue her father and preserve her war-torn country.