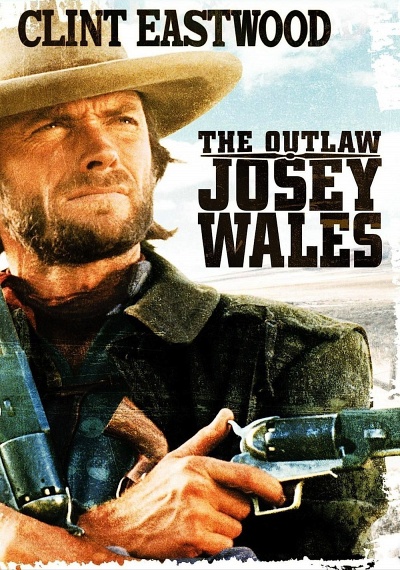 Screen superstar and Academy Award-winner Clint Eastwood ("Unforgiven," "Million Dollar Baby") directs himself in this classic portrayal of an ex-Confederate soldier who returns home after the war to find his family murdered by a rogue group of Unionists. Refusing to surrender, he sets off on a path of lethal revenge, pitting him against his former commander. Co-starring Sondra Locke ("Every Which Way You Can," "Sudden Impact") and Sam Bottoms ("The Last Picture Show"), and written by Philip Kaufman ("The Right Stuff"). In 1996, this film was inducted into the Library of Congress National Film Registry.