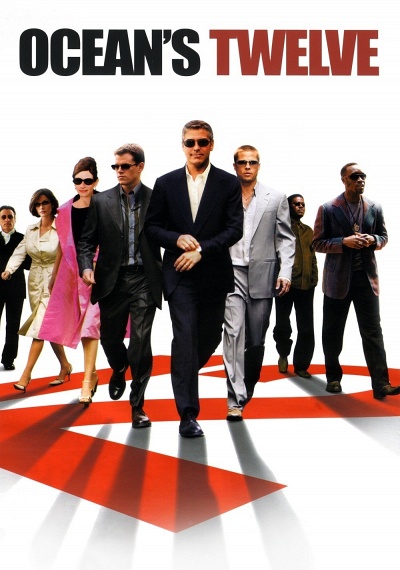 They're back. And then some. Twelve is the new eleven when Danny Ocean and pals return in a sequel to the cool caper that saw them pull off a $160 million heist. But $160 million doesn't go as far as it used to. Not with everyone spending like sailors on leave. Not with a mysterious someone stalking Danny and crew. It's time to pull off another stunner of a plan or plans. With locations including Amsterdam, Paris and Rome, the direction of Steven Soderbergh and the original cast plus Catherine Zeta-Jones and others, Twelve is your lucky number.