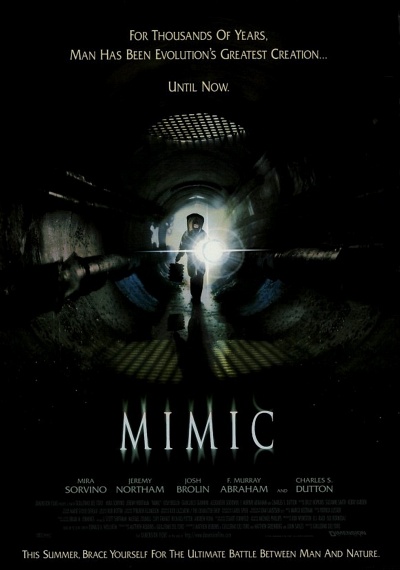 Starring Mira Sorvino and Charles S. Dutton and Josh Brolin this electrifying thriller brings the epic battle between man and nature to life when a team of scientists discover a glitch in their miracle cure. With the power to mimic and destroy its every predator and the threat of an entire city's destruction, their creation has taken on a horrifying life of its own.