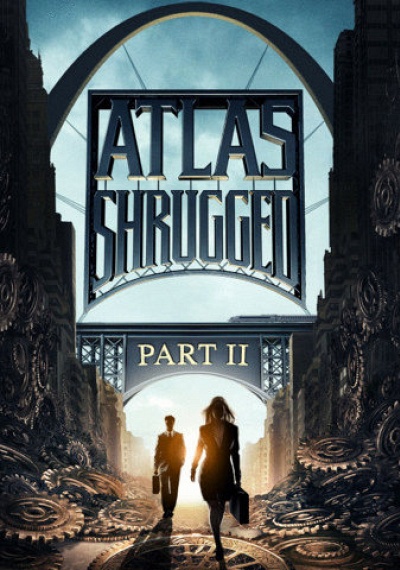 As an oppressive government attempts to seize control of a world on the brink of collapse, one woman makes a discovery that could put power back into the hands of the people in this sprawling adaptation of Ayn Rand's famous novel. As the economy buckles, unemployment skyrockets and the price of oil reaches an all-time high, the world's greatest minds all begin to disappear without a trace. But just when it seems as if all hope is lost, Taggart Transcontinental Vice President in Charge of Operations Dagny Taggart (Samantha Mathis) discovers a revolutionary motor that can harvest unlimited energy without the need for fossil fuels. But without the inventor to reveal all its secrets, the motor is useless. Now, as a tyrannical government rises, word of the radical new invention begins to spread and Taggart must race to find the one person who knows how to harness its power before it falls into the wrong hands, and all hope is lost.