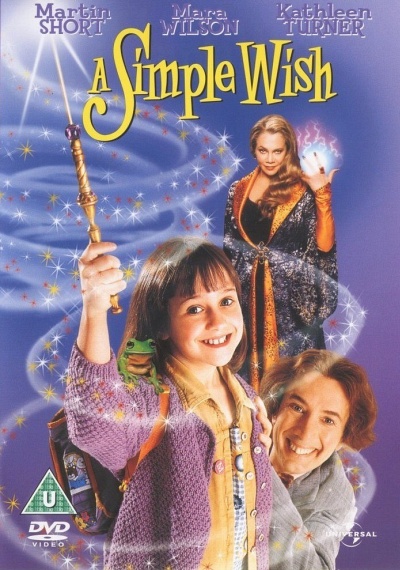 When Anabel (Mara Wilson) wished for a fairy-godmother, she never dreamed his name would be Murray (Martin Short)! Before you can say "SHABOOM," Anabel quickly learns that Murray is short on experience and long on excuses. As they are whisked into a hilarious whirlwind of magical mishaps, Anabel and the blundering Murray have until midnight to rescue her dad, battle a wicked witch (Kathleen Turner) and recover stolen magic wands to restore the world to a place where wishes really can come true.