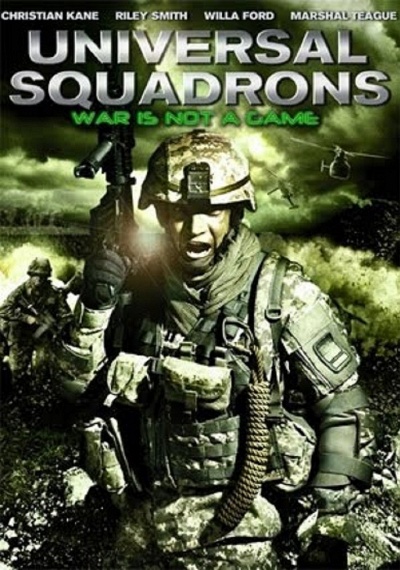 Back from Iraq, Captain Lance Deakin is haunted by flash-backs of a hyper violent video game he played while on tour. Exhibiting strange powers, he is pulled deeper into the vortex of this memory, slowly realizing that the military turned him into a brainwashed super-soldier. While he tries to piece together what happened to him, he is being hunted down by armed forces, whose mission is to destroy him and any top secret information he may be harboring. Lance is now in a race to elude his assassins and recover the truth.