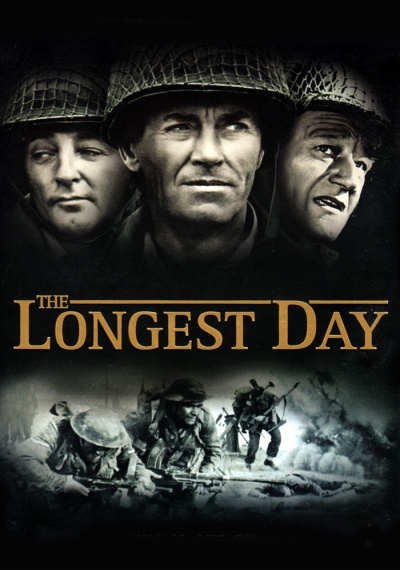 The Longest Day is a vivid, hour-by-hour recreation of the historic D-Day assault upon the beaches of Normandy during World War II.. Featuring a stellar international cast, and told from the perspectives of both sides, it is a fascinating look at the massive preparations, mistakes, and random events that determined the outcome of one of the biggest battles in history. Winner of two 1962 Academy Awards® (Special Effects and Cinematography), The Longest Day ranks as one of Hollywood's truly great war films.