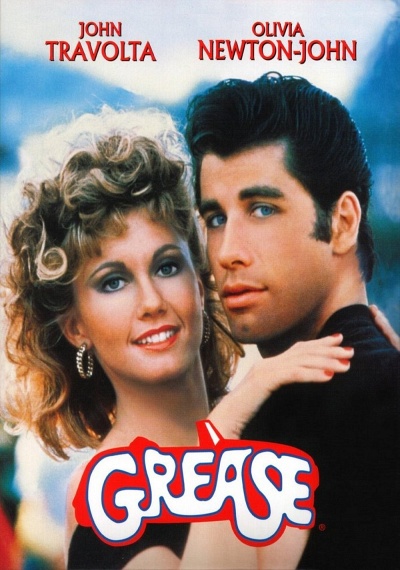 John Travolta solidified his position as the most versatile and magnetic screen presence of the decade in this film version of the smash hit play Grease. Recording star Olivia Newton–John made her American film debut as Sandy, Travolta's naive love interest. The impressive supporting cast reads like a "who's who" in this quintessential musical about the fabulous '50s. Grease is not just a nostalgic look at a simpler decade – it's an energetic and exciting musical homage to the age of rock 'n' roll.