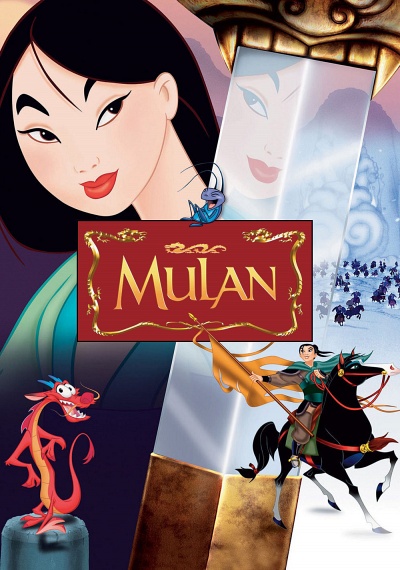 Full of daring action and hilarious characters, the fun-filled MULAN celebrates honor, courage, and the importance of family. Clever Mulan proves her worth outside of her tradition-bound society when, disguised as a male soldier, "Ping," she bravely takes her father's place in the Imperial Army. Helped by her outrageously funny guardian dragon Mushu and a lucky cricket named Cri-Kee, Mulan strives to earn the respect of her fellow warriors and their courageous Captain Shang. Mulan's adventures lead to a climactic battle atop the Imperial Palace, where her family's honor and the fate of the Emperor and all of China rests in her hands!