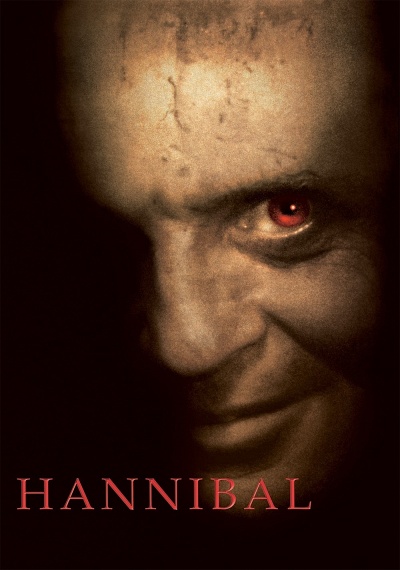 Based on the best selling novel by Thomas Harris, "Hannibal" continues the story begun in "The Silence of the Lambs." Seven years have passed since Dr. Hannibal Lecter escaped from custody, seven years since FBI Agent Clarice Starling interviewed him in a maximum-security hospital for the criminally insane. The doctor is now at large in Italy, pursuing his own interests, savoring the scents, the essences of the unguarded world. But Starling has never forgotten her encounters with Dr. Lecter – his seldom-used voice still haunts her dreams. Mason Verger remembers Dr. Lecter as well, and is obsessed with revenge. Verger was Dr. Lecter's sixth victim, and although hideously disfigured, he survived. In order to draw Dr. Lecter into the open, Verger uses Clarice Starling as bait.