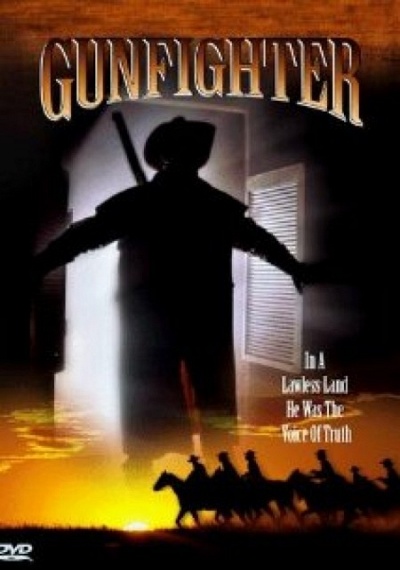 One foggy night The Kid (Carradine), a down at the heals singer, arrives at a seemingly abandoned salon where he meets a stranger in a dark duster (Sheen). The Kid notices the Stranger's unusual leather gloves and asks about their origin. The Stranger proceeds to tell him the legend of the gloves, a story which revolves around the rivalry and jealousy of two men, lightning fast shot Hopalong Cassidy and his nemesis, the mysterious man in black Tex. Their feuding finally results in a duel, can Cassidy prove that he is still the fastest draw in the West?