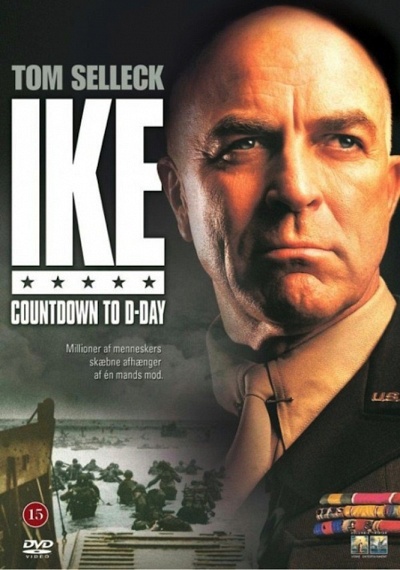 June 6, 1944. 150,000 soldiers, 5,000 ships and 11,000 airplanes. One man's decision. The D-Day invasion - the largest military operation of World War II and the beginning of the end - marked Dwight Ike Eisenhower as one of America's most powerful military leaders. Ike: Countdown To D-Day follows the 90 terrifying days leading up to the invasion as Eisenhower decides the fates of thousands of soldiers while managing complex strategic relationships with British Prime Minister Winston Churchill, American General George S. Patton, Britain's Field Marshall Bernard Montgomery and French President Charles de Gaulle. It was a time of no guarantees and certainly no second chances. In this climate, one man, Dwight Eisenhower, pulled the world's leaders together for one of history's most infamous battles.