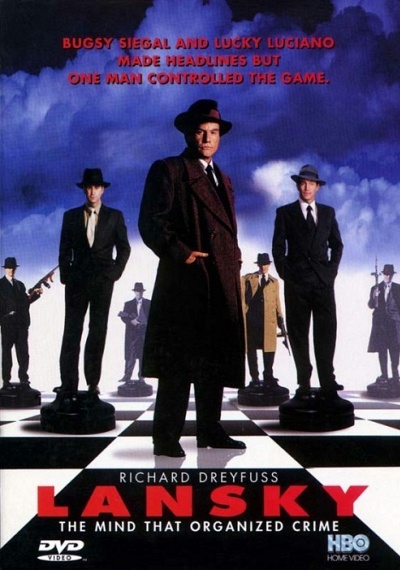 This is the telling of the life of organized crime boss, Meyer Lansky, as remembered by him as a very old man who is moving about the world looking for some country that will take him in since the US courts have put out an extradition order for him to stand trial. It tells of a young man growing up in the Jewish ghettos of America's big cities at the turn of the century and of his bright intelligence which he used for moving into crime. "I'm only a gambler," he claimed, "just like most all Americans." When asked by a reporter to comment on the killings that occurred under his leadership he declined, thereby making this film's thrust that of personalities and relationships rather than of acts of violence or the workings of corrupt deeds. Written by BOB STEBBINS