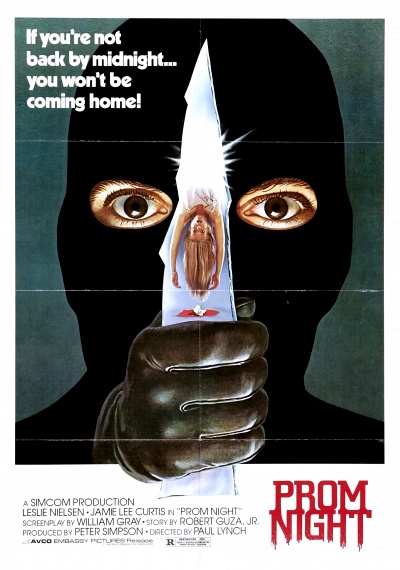 For six long years, Hamilton High School seniors Kelly, Jude, Wendy, and Nick have been hiding the truth of what happened to ten-year-old Robin Hammond the day her broken body was discovered near an old abandoned convent. The foursome kept secret how they taunted Robin - backed her into a corner until, frightened, she stood on a window ledge... and fell to her death. Though an accident, the then-twelve-year-olds feared they'd be held responsible and vowed never to tell. But someone else was there that day... watching. And now, that someone is ready to exact murderous revenge-on prom night.