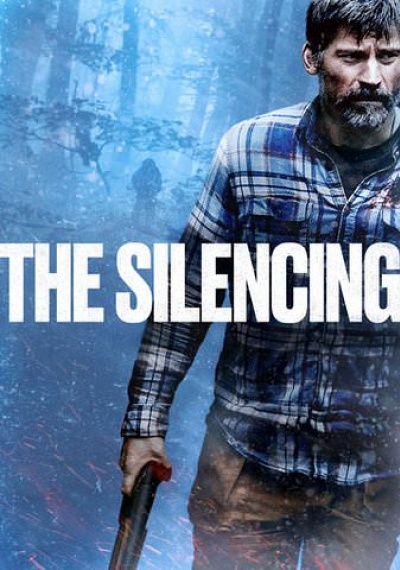 Rayburn Swanson, a reformed hunter, leads a reclusive life on a wildlife sanctuary, haunted by the mysterious disappearance of his daughter five years ago. When a young girl who resembles Swanson's daughter is murdered, Swanson takes the law into his own hands. As Swanson sets out on the killer's trail, so does the local sheriff, ensnaring them both in a cat-and-mouse game with the murderer in this crime-thriller filled with white-knuckle suspense.