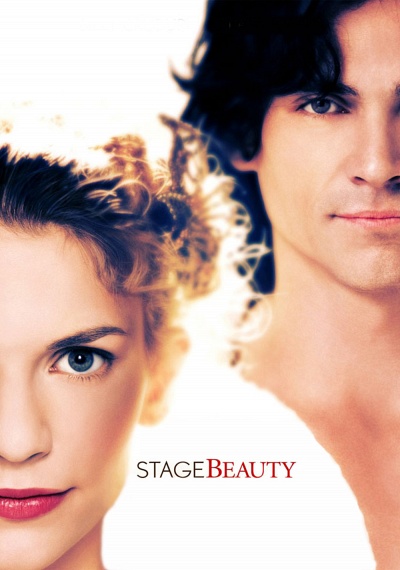 "A woman playing a woman. Where's the trick in that?"- Welcome to the 17th century stage, where Ned Kynaston's (Billy Crudup) performance of Desdemona in Shakespeare's Othello brings the house down nightly. Ned is the "most beautiful woman on the London stage." That is, until the King renounces the royal edict that only men can play women on stage. Enter Maria (Claire Danes), Ned's seemingly loyal dresser, who becomes an instant star, leaving Ned to suppress his ardent feminine traits and make a man of himself.