A Woman of Affairs 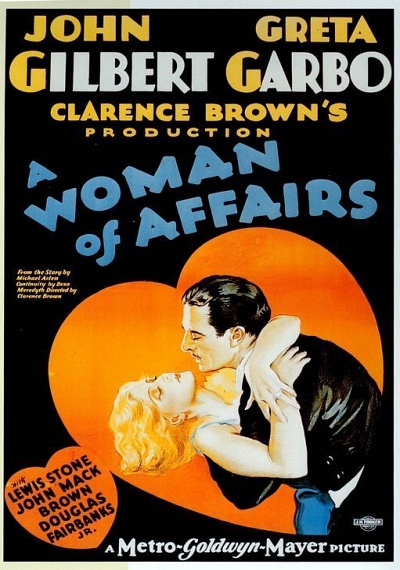 Even when Diana, Neville and David played together as children, Diana knew that she loved Nevs. But Morton, Nevs' father, did not like any Merrick. Since Nevs did not have any money, Morton sent him off to Egypt to work and also talked him out of marrying Diana before he left. Diana waited two years and then married David, who Jeffry thought was the greatest thing since sliced bread. While in Paris, David jumps to his death when the cops come after him and Diana lies about the reason for the sake of Jeffry. Of course Jeffry, who has been a drunk all his life, cuts all ties with Diana. While Nevs still loves Diana, she does not return to England for seven years - just 3 days before Nevs' wedding to Constance.