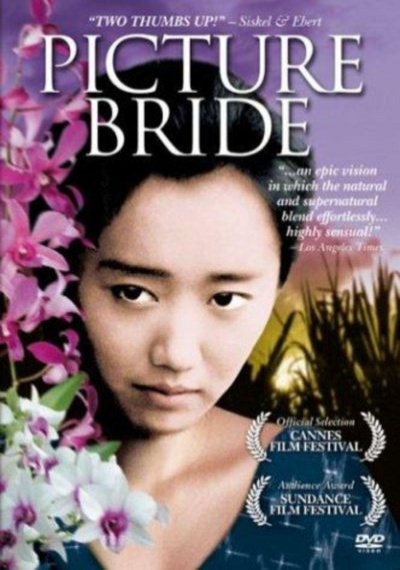 Hawaii, 1918. She left Japan for a man she had never met, in a new world she couldn&#39;t imagine...America Inspired by the true stories of Hawaii&#39;s picture brides, this unforgettable story is set amidst the breathtaking scenery of a tropical paradise. With only a picture in hand, a spirited young woman leaves behind all she knows for the far-off islands of Hawaii - and an arranged marriage with a man she has known only through photographs and letters. Though stunned by the reality she encounters upon her arrival, in time her new life is filled with unexpected discovery and joy. featuring Youki Kudoh (Snow Falling On Cedars), Tamlyn Tomita (The Joy Luck Club), and the legendary Toshiro Mifune (Seven Samurai) in his final film appearance. Picture Bride won the coveted Audience Award for Best Dramatic Film at the prestigious Sundance Film Festival.