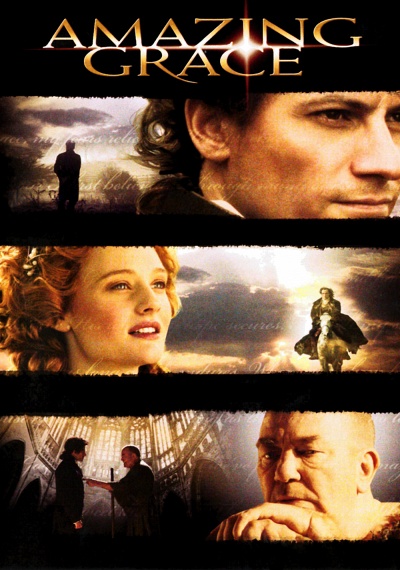 John Newton is captain of a slave ship moored off the coast of Nigeria. He stands at a crossroads in his life, his morality and religion at odds with the brutality of his chosen profession. Stepping ashore, he starts on a journey of redemption that will end in tragedy but prove the catalyst for greater achievements. A local anthem sung in adversity by the slaves he captures punctuates the film. It will be the inspiration for John Newton's redemption, and years later, for his writing of the world's most enduring hymn, Amazing Grace.