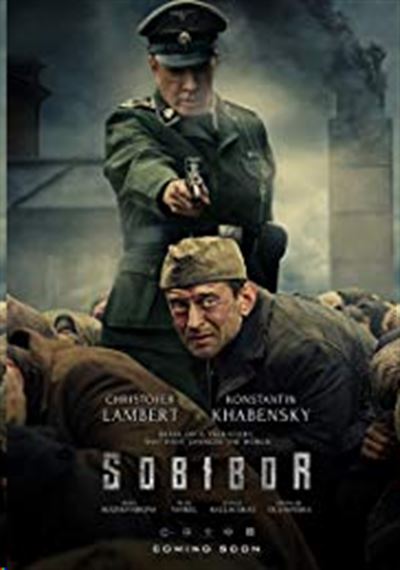 Russia's official submission to the 2019 Academy Awards, "Sobibor" tells the story about the only successful revolt in a Nazi death camp during World War II. The rebellion, led by the Soviet prisoner Alexander Pechersky, took place in the camp Sobibor, located in Poland. He risks many lives, including his own, to set free hundreds of Jewish prisoners.