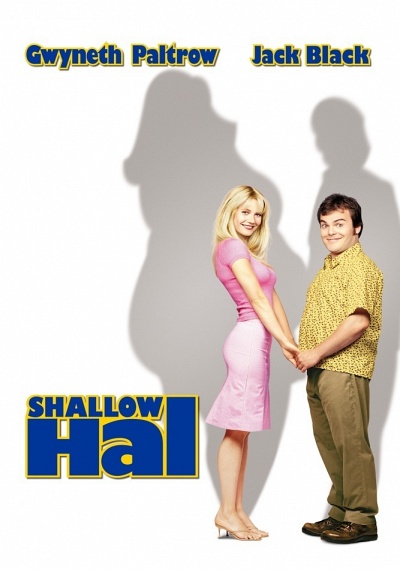 From the duo that brought you Dumb and Dumber and There's Something About Mary comes a hilarious film about "inner beauty"! Hal (Jack Black) is a man so shallow that all he cares about are the bodies of the women he dates. After being hypnotized into seeing the beauty that exists even in the least physically appealing women, he now thinks he's found true love. But what he doesn't realize is that his gorgeous girlfriend (Gwyneth Paltrow) is actually a 300-pound-not-so-hottie!