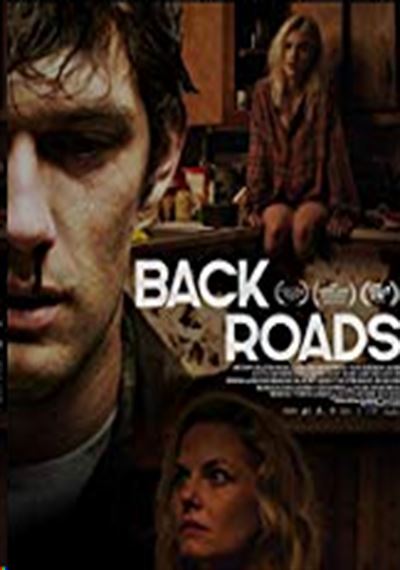 After his mother, (a gritty Juliette Lewis), is imprisoned for killing his abusive father, Harley Altmyer (Alex Pettyfer) is left to care for his three younger sisters in rural Pennsylvania. Harley forgoes his college education, working dead-end jobs to pay the bills and raise his siblings, including his rebellious and promiscuous 16-year-old sister, Amber (Nicola Peltz). Scarred by his past, Harley becomes infatuated with Callie Mercer (Jennifer Morrison) the older married woman who lives nearby. Things take a dangerous turn when they embark on an affair and shocking family secrets soon begin to emerge. As Harley's life spirals out of control, unspoken truths leading to a devastating conclusion come to the surface and threaten to consume him.