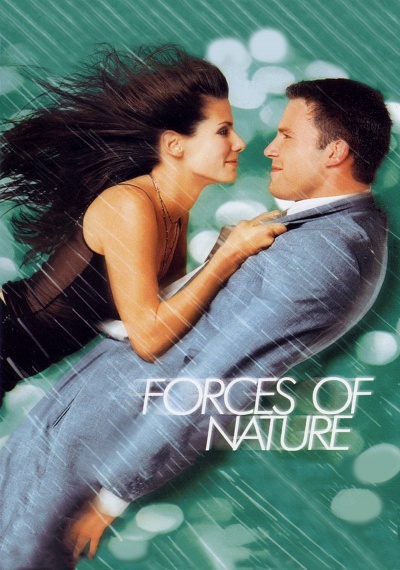 Ben (Ben Affleck) has two days to get from New York to Savannah, Georgia for his wedding to Bridget Cahill (Maura Tierney). Everything is running smoothly until his plane skids off the runway. Ben inadvertently saves the life of his seatmate, Sarah (Sandra Bullock), who becomes his companion for the longest two days of his life. As fate begins to repeat itself through a series of disasters involving a rental car, a train, and a bus (not to mention a hurricane), Ben has to wonder if someone's trying to give him a message. Inevitably, he also finds himself falling in love with Sarah. Meanwhile, Bridget wonders where, exactly, Ben is, and her old boyfriend Steve (David Strickland) attempts to take advantage of the situation. Not that Bridget's dad (Ronny Cox) really minds, since Steve is much more successful than Ben. En route, Ben and Sarah collide with Ben's best man, Alan (Steve Zahn) and his girlfriend, the maid of honor (Meredith Scott Lynn), which further adds to the series of cosmic tests that Ben must try to answer.