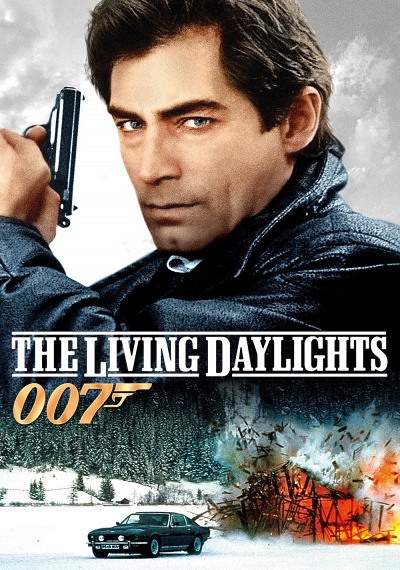 Armed with razor-sharp instincts, a gadget-laden Auston Martin, and a license to kill, James Bond (Timothy Dalton) battles diabolical arms merchants bent on world domination in a weapons conspiracy that may be linked to the Soviet military high command. Initially assigned to help a KGB agent (Jerome Krabbe) defect, Bond must prevent an unknown sniper from killing him before he can escape to the West. The mysterious shooter is the seductive and beautiful Kara Milovy (Maryam d'Abo), who is not at all what she appears to be. Bond foils a plot to trade millions of dollars of diamonds for weapons, ending in a shootout high above the clouds in a plane loaded with opium.