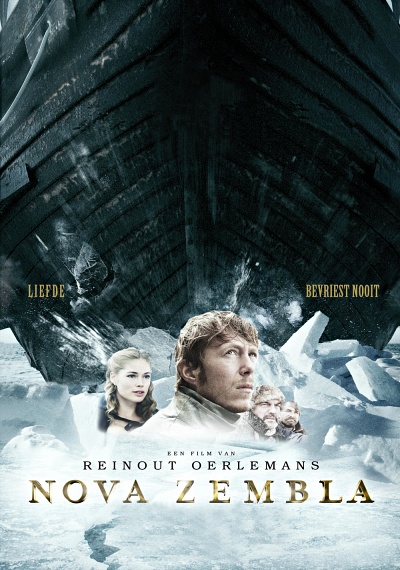 Nova Zembla tells the gripping true story of the legendary failed mission of the late sixteenth century Dutch flotilla trying to find a trading route to Asia across the North Pole. The ship crew, who got stuck in the ice of Nova Zembla and had to survive the dark coldness of winter in the most gruesome of circumstances. An incredibly powerful story of determination, hardship and a triumph of the human spirit. The sixteenth century Dutch ship crew is leaving the port of Amsterdam and sailing to the northern arctic, where they get stuck in the ice. Two ships take part at the mission and captain De Rijp decides to return while he still can, while the other ship helmed by Willem Barentsz, stubbornly proceeds.