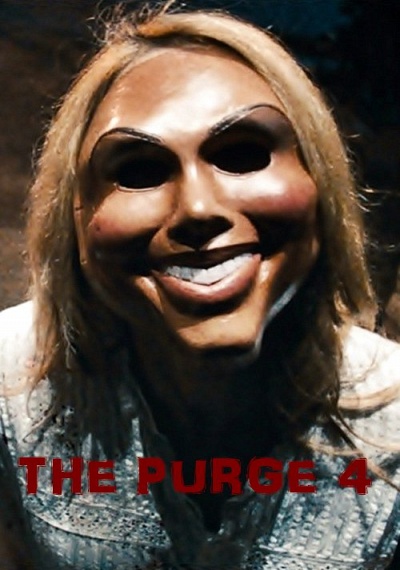 To push the crime rate below one percent for the rest of the year, the New Founding Fathers of America (NFFA) test a sociological theory that vents aggression for one night in one isolated community. But when the violence of oppressors meets the rage of the marginalized, the contagion will explode from the trial-city borders and spread across the nation. Coming off the most successful film in the series, The Purge: Election Year, creator James DeMonaco (writer/director of The Purge, The Purge: Anarchy and The Purge: Election Year) returns alongside the producers of this worldwide phenomenon: Blumhouse Productions' Jason Blum (Insidious series, Get Out, Split), Platinum Dunes partners Michael Bay, Brad Fuller and Andrew Form (Teenage Mutant Ninja Turtles and Ouija series, The Texas Chainsaw Massacre), and DeMonaco's longtime production partner, Sebastien K. Lemercier (Assault on Precinct 13, Four Lovers). The First Purge is directed by Gerard McMurray (Burning Sands), working from a screenplay once again written by DeMonaco.