Bucky and the Squirrels 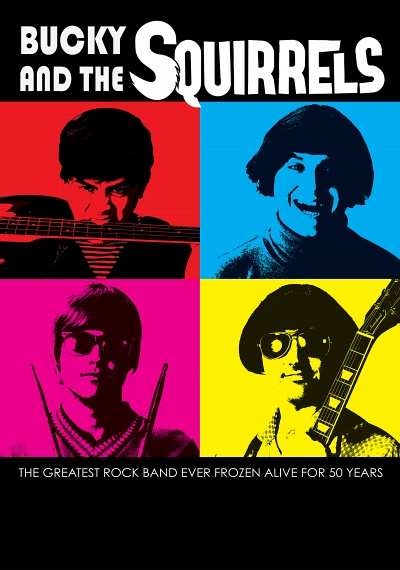 In 1968, a one-hit wonder rock band from Appleton, Wisconsin vanished in a plane crash somewhere in the Swiss Alps. Now, 50 years later, the aircraft has just been discovered with the Squirrels still inside – frozen alive. After they're returned home and thawed out, they struggle to return to their former selves and just as they're starting to adjust, the IRS informs them they owe a half century of back taxes. To stay out of prison, the Squirrels will have to prove they can pay the money back by convincing the government they're capable of performing once again. Unfortunately, they're not.