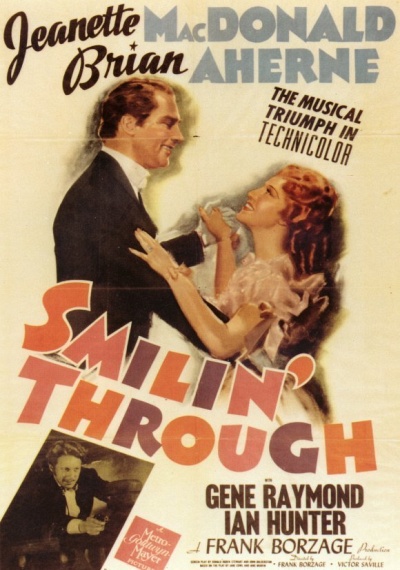 John Carteret has long been depressed and lonely, because, at his wedding years ago, his bride, Moonyean, was murdered. He accepts into his house Kathleen, the 5 year old orphaned niece of Moonyean, and she quickly grows up to look just like her aunt. Kathleen meets and falls in love with a mysterious stranger from America, Kenneth Wayne. When John hears of this he is furious, and we learn that it was Kenneth's father, Jeremy, who had killed Moonyean years before. John carries his grudge against Jeremy to the new generation, and threatens to ruin his niece's happiness, but he softens in the end.