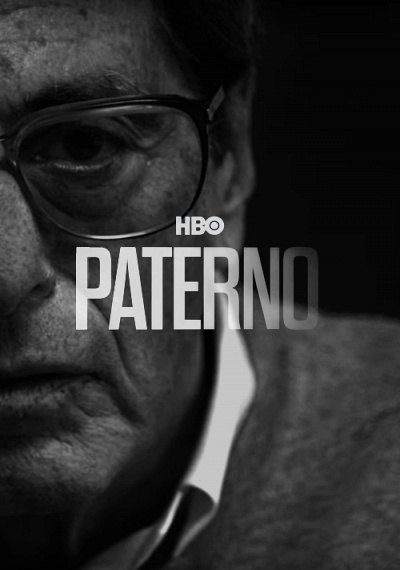 See the story behind a shocking fall from grace. Al Pacino and director Barry Levinson ('You Don't Know Jack') reteam in a compelling portrait of legendary Penn State head-football coach Joe Paterno as his much-heralded career goes down in the flames of the infamous Jerry Sandusky sexual-abuse scandal. Set over the course of two weeks in late 2011, the film focuses not only on Paterno (Pacino) and his family, but also on Sara Ganim (Riley Keough), the 23-year-old reporter and Penn State grad who broke the story. As the case plays out in the headlines, Paterno learns of his lung cancer, which would soon claim his life.