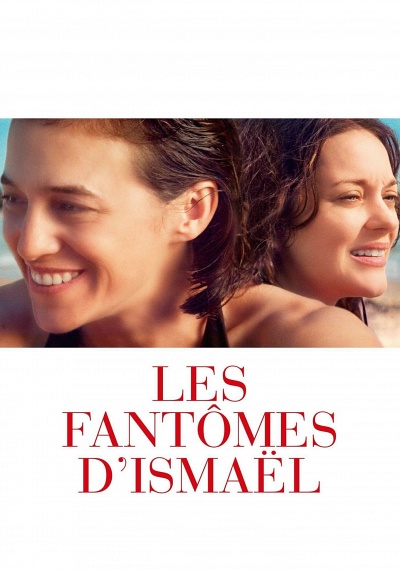 Twenty-one years ago, she ran away. And twenty-one years later, Carlotta (Marion Cotillard) is back from the void. But Ismael (Mathieu Amalric) has been busy rebuilding a life for himself with Sylvia (Charlotte Gainsbourg) and working on his next feature film. As Ismael's trials and tribulations unfurl, so too do those of his film's protagonist: the idle, funny and reckless diplomat Ivan Dédalus (Louis Garrel). The character is a nod to the ghost of another of Desplechin's creations, the brother of Paul Dédalus, three-time hero of "My Sex Life... or How I Got Into an Argument," "A Christmas Tale" and "My Golden Days." A film within a film - and then some, Desplechin layers narrative upon narrative. With Ismael's Ghosts, Desplechin returns once more to the past, creating film after film as his way of stepping back in time, and proving yet again that his brand of genius lies in his ability to find light in the darkest of places.