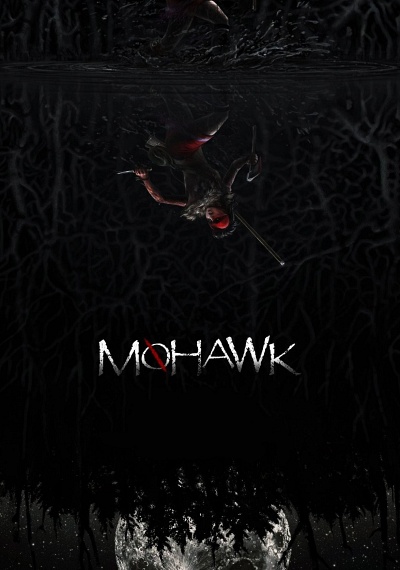 After one of her tribe sets an American soldiers' camp ablaze, a young female Mohawk finds herself pursued by a ruthless band of renegades bent on revenge. Fleeing deep into the woods, Mohawk youths Oak and Calvin confront the bloodthirsty Colonel Holt and his soldiers. As the Americans seem to close in from all sides, the trio must summon every resource both real and supernatural as the brutal attack escalates.