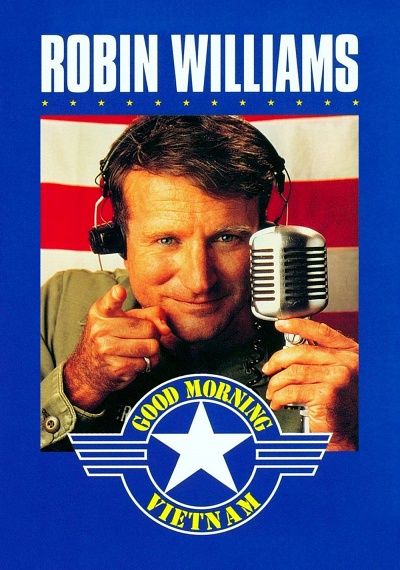 Life in the Army will never be the same after an unforgettable wake up call from Academy Award® winner Robin Williams (Best Supporting Actor, Good Will Hunting, 1997) in this smash hit comedy. Williams delivers a tour-de-force performance in the role critics agree he was born to play – legendary armed forces radio deejay Adrian Cronauer. Deployed to Saigon to host a morning radio show during the Vietnam War, Cronauer's sidesplitting antics and rapid-fire wit make him an instant hit with the troops in the field but soon get him in hot water with his by-the-book superiors. An unforgettable supporting cast and a red-hot soundtrack of '60s hits make this the quintessential Robin Williams comedy.