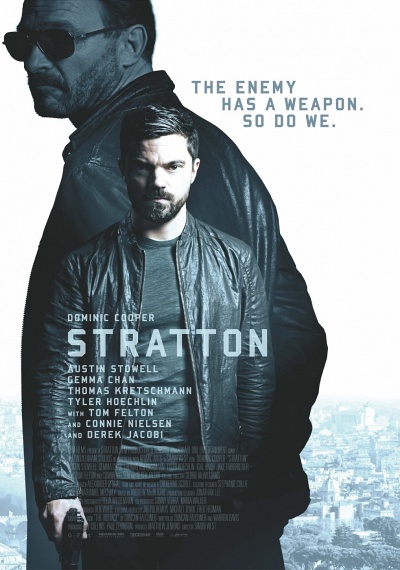 Stratton (Dominic Cooper) is a determined and dedicated SBS operative working alongside MI5. After losing his American counterpart on a mission, Stratton meets Sumner (Connie Nielsen) from MI6, who happens to have a past with Barofski, the terrorist he was targetting. Sumner deploys a team to capture him, including Hank (Austin Stowell) and Aggy (Gemma Chan), and it becomes a race against time for the team to track down Barofski before he unleashes terror on London.