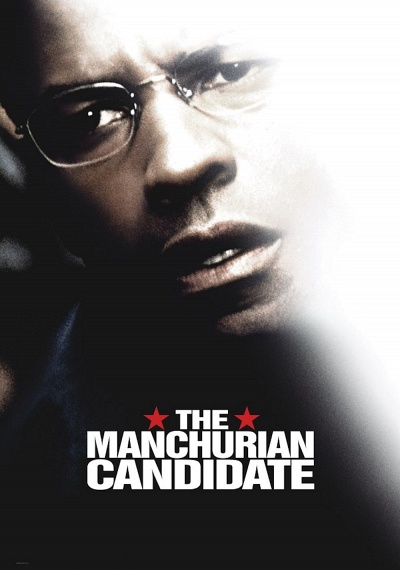 When his army unit was ambushed during the first Gulf War, Sergeant Raymond Shaw saved his fellow soldiers just as his commanding officer, then-Captain Ben Marco, was knocked unconscious. Brokering the incident for political capital, Shaw eventually becomes a vice-presidential nominee, while Marco is haunted by dreams of what happened -- or didn't happen -- in Kuwait. As Marco (now a Major) investigates, the story begins to unravel, to the point where he questions if it happened at all. Is it possible the entire unit was kidnapped and brainwashed to believe Shaw is a war hero as part of a plot to seize the White House? Some very powerful people at Manchurian Global corporation appear desperate to stop him from finding out.