The Saga of Hemp Brown 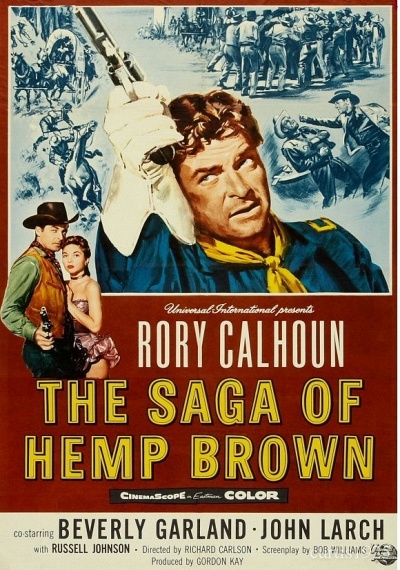 Ex-army sergeant Jed Givens and his gang rob an army payroll shipment led by Lt. Hemp Brown. Givens kills a civilian woman and all the soldiers, leaving Brown alive to face a military tribunal in which he is branded a coward, stripped of all insignia and drummed out of the army. Brown sets out to track down Givens in an effort to clear his name.