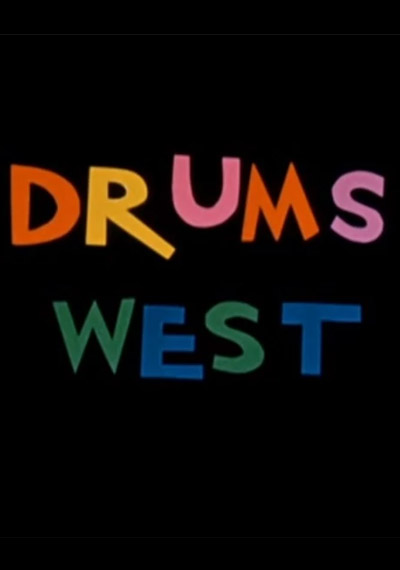 DRUMS WEST is a cut-paper animation from Jim Henson demonstrating his masterful use of abstract geometrics to expressively and precisely represent an exhilarating drum solo by jazz great Chico Hamilton. This short was created in Jim's home studio in Bethesda, MD around 1961 and is one of several inspired by Hamilton's music. In brief footage at the end, probably shot by colleague Jerry Juhl, Jim demonstrates his working method and displays his creative joy. Similar animation sequences were used to bridge the action in Jim's 1965 short, TIME PIECE.