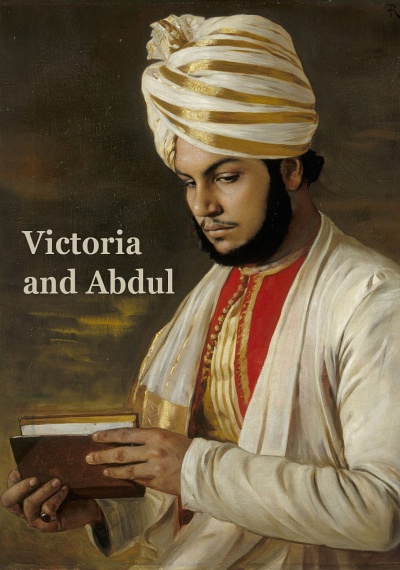 Oscar®-winner Judi Dench stars as Queen Victoria in this incredible true story of the unlikely friendship between the renowned British monarch and a young Indian clerk. The film recounts Queen Victoria's Golden Jubilee celebration, during which the venerable Queen befriends Abdul Karim, a young man visiting from India. Despite objections from the Queen's family and advisors, Abdul becomes one of the Queen's most trusted attendants. Their close friendship offers the Queen a fresh perspective on the world after more than 50 years on the throne. Directed by Oscar®-nominee Stephen Frears ("The Queen") from a screenplay by Oscar®-nominee Lee Hall ("Billy Elliot"), the film is based on Shrabani Basu's book "Victoria & Abdul: The True Story of the Queen's Closest Confidant."