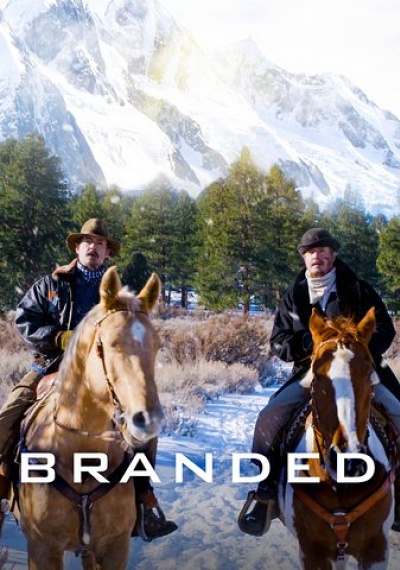 In post-apocalyptic California, Alexander Dante has lived the past 10 years in exile for the killing of his brother Edwin. He's astounded to receive a letter -- in Edwin's handwriting -- stating Edwin is very much alive in a distant village. At first, Alexander dismisses the letter as a hoax but there's something about the letter that rings true. Alexander treks through a hard and hostile land that at long last opens up into a tranquil village. There, he's stunned to confront the impossible: Edwin is alive. Alexander is overjoyed to see his brother but he is tormented as he knows he has killed him. Now Alexander must root out the truth –- whatever the consequences.