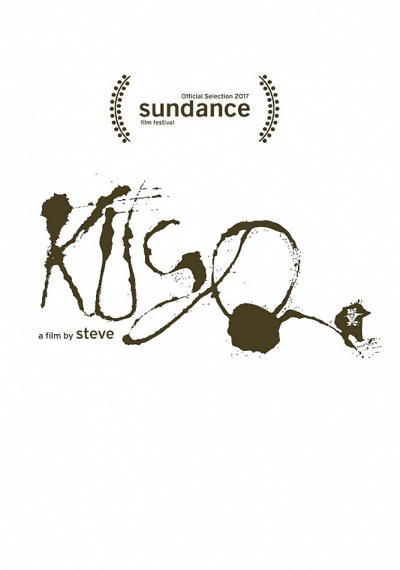 Broadcasting through a makeshift network of discarded televisions, KUSO is a shifting series of vignettes tangled in the aftermath of Los Angeles's worst earthquake nightmare. Travel between screens and aftershocks into the twisted lives of the survived. Blending nightmarish visions, animation and a shocking image of a distorted America, this is the daring debut from director Steve, aka renowned musician Flying Lotus. Delirious, provocative and darkly hilarious, KUSO is verbose with macabre, music, melancholy and unimaginable imagery. You won't believe your eyes, or your mind.