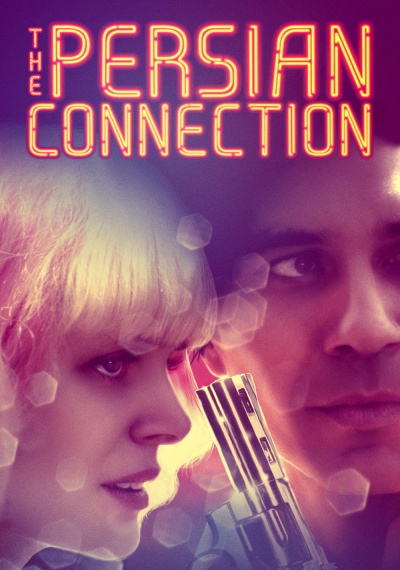 As a child soldier, Behrouz (Reza Sixo Safai) miraculously survived the Iran-Iraq War to be squirreled away to the streets of Los Angeles. After two decades under the ruthless Iranian mobster Cirrus Golshiri (Parviz Sayyad), Behrouz leaves the underworld to follow his American Dream of becoming a "Real Estate Man". But after a chance encounter involving a high-stakes poker game, he is brought back into the life he left behind and accused of stealing from his former boss. Behrouz and his Russian girlfriend Oksana (Helena Mattsson), must hunt down missing drugs as events from his past and present clash spiraling out of control. PERSIAN CONNECTION is an electric neon-noir fever dream set in the Persian opium underworld of Los Angeles.