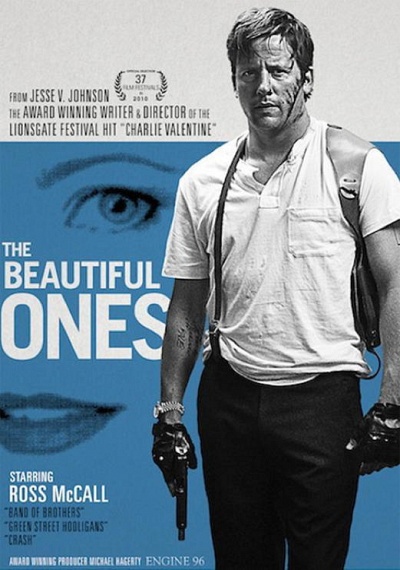 Gabriel Tancredi (Ross McCall from Band of Brothers), is the nephew of Catarina (Julie Warner from Indian Summer) a small-time underworld-boss, running a criminal-syndicate that her father started decades ago. Ed Lauter (Born on the Fourth of July) plays Old Man Tancredi, the former head of the family, now wheel-chair bound and suffering from Althseimers, his vicious temper still raw. For Gabriel, his Grandfather represents success in the Crime game, "…All your friends are in jail or dead, you're angry at life and no one wants you around…" Gabriel has met a beautiful woman named Eva (Fernanda Andrade, The Devil Inside Me), who is, Eva Romano, the daughter of the head of a vicious rival-crime-syndicate. For these star crossed lovers to keep their affair going, Gabriel must contend with the Romano family and their emissary, Casper (Brian Tee from The Wolverine, TNMNT) as well as his own aunt Catarina.