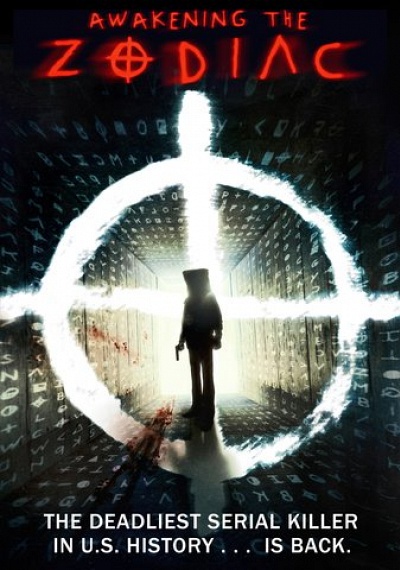 In 1968, one of the deadliest serial killers in U.S. history disappeared without a trace. His identity and cryptic messages remained unsolved for decades...until now. After a fortune-seeking couple uncovers a forty-year-old film reel depicting two gruesome murders taken by the killer himself, they set out to solve the mystery and claim the $100,000 reward. But the situation quickly changes, as the hunters become the hunted in this thrilling film starring Shane West, Leslie Bibb and Matt Craven.