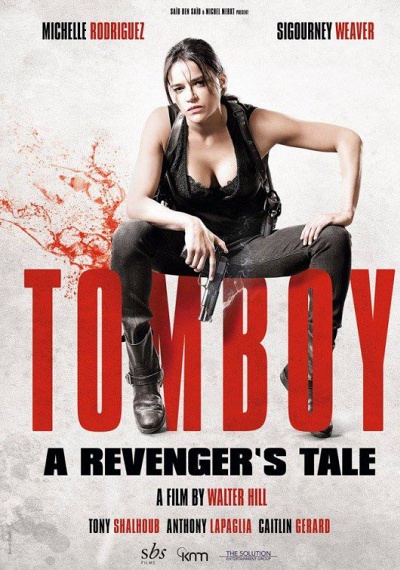 After her brother is killed, an unhinged cosmetic surgeon (Sigourney Weaver) captures the assassin (Michelle Rodriguez) who committed the crime and performs an underground gender reassignment. Now, the assassin formerly known as Frank is out for revenge of his own. From Walter Hill the Director of THE WARRIORS and STREETS OF FIRE.