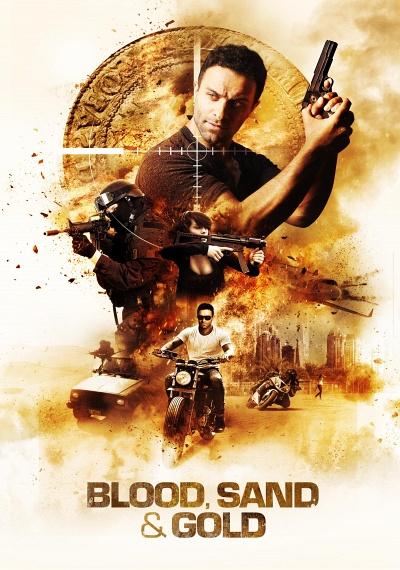 When the top salvage company in the world loses a billion dollars of 15th century artifacts, chief archaeologist Mave Adams hires ex - criminal Jack Riordan to track it down. Back at the company headquarters in Hong Kong - Mave's brother Mathew Harper and his general council Ernest have ulterior motives other than cooperating in the investigation. As Mave and Jack trace the stolen treasure along the same ancient routes Sir Francis Drake used, he uncovers more than just the lost artifacts - an entire conspiracy of blood, sand and gold.