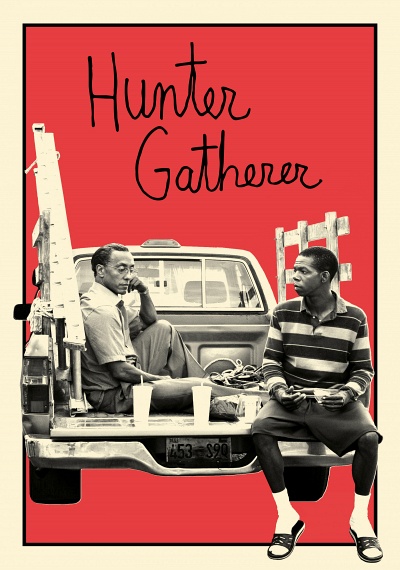 Ashley Douglas thinks everything should fall into place when he's released from three years in prison. His friends should come to his welcome home party - they don't. His girlfriend, Linda, should greet him with open arms and open legs - she doesn't. In fact, Ashley's time away allowed those around him to do what they've always wanted: forget he exists. So Ashley, a forty-something African-American male, starts a new life with next to nothing: no friends, no lovers, no connections. All he has is a bedroom in his mom's house, a box he buried in his back yard, and a deeply ingrained need to be with Linda, his one, true love. When he meets Jeremy, a twenty-something social outcast, Ashley finds someone who can help him hit the ground running. And when Jeremy introduces Ashley to his aunt, the three of them take to the streets, searching, scraping for whatever they can find to help them survive and financially advance. But Ashley never forgets his love for Linda and as Jeremy and his aunt gradually realize that they are mere pawns in Ashley's quest to regain Linda's love, they withdraw. And when Ashley senses his world collapsing again, he responds in the only way he knows how.