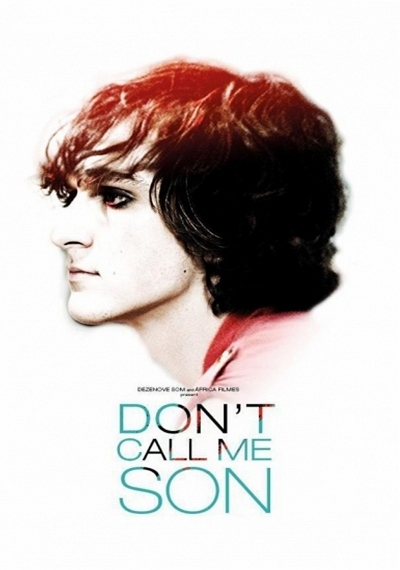 Pierre is seventeen and in the middle of puberty. He plays in a band, has sex at parties and secretly tries on women's clothing and lipstick in front of a mirror. Ever since his father's death, his mother Aracy has looked after him and his younger sister Jacqueline, spoiling them both. But when he discovers that she stole him from a hospital when he was a new born baby, Pierre's life changes dramatically. In her new film, director Anna Muylaert explores the mother-child relationship through the eyes of a rebellious son whose whole world unravels overnight.