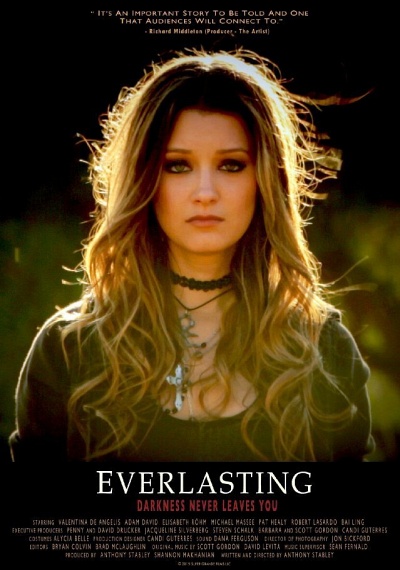 Senior Matt Ortega's original idea was to edit personal home footage for a media class project, so he could create a tribute video in memory of his ex-girlfriend Jessie Martell. The year prior, Jessie dropped out of Ridge Crest H.S. in Colorado and ran off to L.A. with dreams in her heart. Six months later, her naked body was found strewn along Topanga Canyon. She had been strangled and beaten. Months pass… and with no clues or witnesses… the case receives little attention. So Matt decides to create an internet blog that invites readers to share any information that they might have about the murder. Two weeks after the sites' launching… a plain brown packet containing a Mini DV arrives at Matt's home that shows Jessie being murdered. The packet also contains cryptic lettering that may reveal the identity of the killer. Distrustful of the legal system, Matt decides to circumvent the police, revises the intent of his senior project and decides to drive back alone to Los Angeles as he documents the process of confronting Jessie's murderer himself.