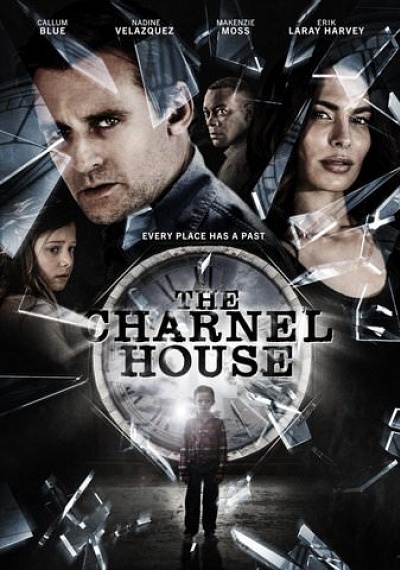 After fulfilling his dream of transforming a former slaughterhouse into an ultramodern, gentrified residence, The Fairmont Lofts, Alex Reaves moves in with his wife Charlotte and five-year-old daughter Mia. They are soon joined by eager tenants. But the dream turns into a nightmare. People experience strange sounds and disturbing images. Devin Pyles, a tenant and former intelligence officer, has ties to the building's past. His father worked at the slaughterhouse until he disappeared. Devin is desperate to learn the truth of what happened to his father all those years ago. Charlotte, completely unaware of the building's true history, discovers that her daughter is somehow communicating with a little boy who existed thirty years ago. Thrown together to form an unlikely team, Devin and Charlotte must race to overcome their fears and disbelief in order to solve the building's mystery and uncover the terrifying secret once and for all.