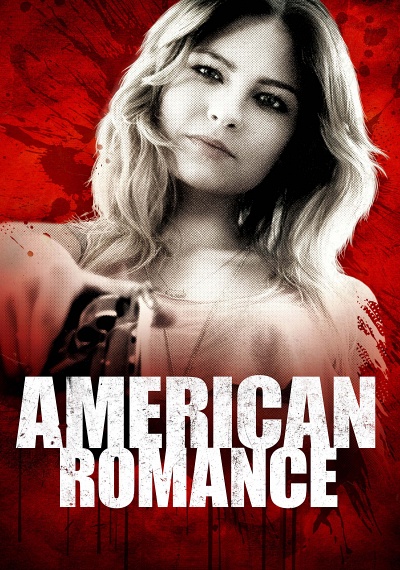 Researching her book on the "Diorama Killer," writer Faye Williams is led to retired Sheriff Ricky Stern, who is struggling to understand his role in taking down one of the FBI's most wanted serial killers. The Sheriff certainly hadn't expected that the crime would lead to an FBI-led investigation, but this killer was different: his staging of victims – posing them in gruesome dioramas – had made national headlines. It was against this backdrop that honeymooners Jeff and Krissy Madison found themselves knocking on the front door of Emery Reed after their car blew a tire; little did they know that Emery was holding a loaded gun to his own head. As Sheriff Ricky and FBI Agent Denice Torres follow the Diorama Killer's trail, the violent struggle that plays out at the home of Emery tests the values that lie at the very heart of relationships and romance. And asks whether, when faced with adversity, can true love really can conquer all?